The National Conference on Citizenship (NCoC) is a congressionally chartered organization that believes every American should fully participate in our democracy. To address local barriers to full participation, NCoC is building the largest network of local leaders taking action in their own community. NCoC’s comprehensive support and programming is focused on increased voter participation, improved voter experience, a full and complete count in the Census, and better ways to civically engage in the digital world. NCoC’s work is built on the foundation of robust civic health data and an annual cross-sector Conference  – the premier platform for cultivating and multiplying civic energy with local leaders nationwide.

Algorithms govern almost every facet of our daily lives. Personalized flows of data are generated by black boxes that we cannot interrogate, but that can significantly influence our decisions about what to buy, where to live or work, with whom to interact, and even what to believe.

The Algorithmic Transparency Initiative (ATI) seeks to improve the transparency of algorithms that shape society by providing  tools and data that can be leveraged by all to hold the powerful accountable.

ATI develops tools, methodologies, data sets, and investigations that support research and journalism about digital platforms with a commitment to the highest ethical standards of research, data collection, and user privacy. We are equipping everyone to contribute to this effort through tools to help shed light on these powerful technologies.

The Annual Conference on Citizenship is NCoC’s signature event, held in proximity to Citizenship Day (also known as Constitution Day). NCoC convenes leaders in the field of civic engagement and anyone else who is interested in the discussion to exchange information and to consider ways to progress our shared mission of encouraging Americans to become fully involved citizens.

Civic Health Initiative (CHI) is at the center of our work. We think of “civic health” as the way that communities are organized to define and address public problems. Communities with strong indicators of civic health have higher employment rates, stronger schools, better physical health, and more responsive governments. For over 10 years, NCoC, together with the Corporation for National and Community Service and state and community level collaborative networks across the nation, has documented the state of civic life in America in city, state and national Civic Health Index (CHI) reports.

CHI partnerships have changed the way governments go about their work, reintroduced civics to our classrooms, redirected investments, influenced national and local conversations resulting in enhancing civic life, and bolstered a network of civic leaders across the country.  By 2020, our goal is to integrate this pioneering initiative into ongoing partnerships in all 50 states and the District of Columbia.

NCoC engages a number of partners in creation of the national, state, and city Civic Health Index reports including the Corporation for National and Community Service, the Center for Information and Research on Civic Learning and Engagement (CIRCLE) at the Jonathan M. Tisch College of Citizenship and Public Service at Tufts University, Civic Enterprises, and Harvard University’s Saguaro Seminar, as well as members of a Civic Indicators Working Group.

In 2006, the National Conference on Citizenship, in partnership with the Civic Health Index Indicators Working Group, launched “America’s Civic Health Index,” measuring civic trends over the last 30 years. This report has been produced nationally since then, and is continually expanding into communities across the country.

Through partnerships with local universities and nonprofits, NCoC expanded the national Civic Health Index in 2008 by providing localized data in state-specific reports in California, Florida, and Ohio. NCoC now works in over 30 communities nationwide.

Civic conversation, civic action and democracy itself are increasingly happening online on the major digital platforms.

Civic Signals started when we asked ourselves what healthy societies need from digital spaces — not just in terms of harms, but in terms of the public goods they provide. Over the last year, we have been engaging experts across a wide variety of disciplines and doing research to understand what makes “public-friendly” spaces, well, public-friendly — what common characteristics (civic signals) are shared by the spaces that valorize the collective, and that are designed for the greater public good.

We think this matters both because these ideas could inform the design of existing digital platforms, but also perhaps more importantly because they could help inspire and shape the new platforms that will rise up in the years to come.

In 2020, Civic Signals launched New_ Public – a place for thinkers, builders, designers and technologists to meet, share inspiration, and make better digital public spaces. It’s a newsletter, magazine, and community wrapped together, supported by the team at Civic Signals.

Learn more about Civic Signals and New_Public on the program’s website.

Through our democracy innovation portfolio, we work to understand, test, and disseminate innovations that can make democracy more participatory, equitable, and productive. With long-time partners and new ones, we are exploring ways to:

The Census Quality Reinforcement (CQR) Task Force was created in 2019 as a non-partisan, multi-disciplinary learning community focused around forming consensus among stakeholders and mapping steps to improve the accuracy of decennial census data, and fitness for three primary use cases: congressional apportionment, redistricting, and the distribution of federal funds.

With the 2020 count completed, our focus has shifted to investigating processes for strengthening and improving the annual Population Estimates, which determine the flow of $1.5 Trillion a year in federal funding to communities. The Census Bureau and its new director, (a former CQR participant) have a major opportunity to stand up an effort to improve the accuracy of annual population estimates together with state, local and tribal governments.

As part of our commitment to broadening the diversity of participation in our network and our subcommittees, we have launched the James F. Holmes Future Inclusion & Equity Leadership Development (FIELD) Initiative, to ensure the next generation of census quality experts includes people from historically undercounted groups. The CQR Task Force has sought out and engaged with early- to mid-career professionals to participate in and co-lead our efforts and connect with leading census experts as they conduct analyses on the most pressing census quality issues.

History has shown that large-scale crises accelerate pre-existing trends, exacerbate inequities, and permanently change societies and civic life. Large scale disasters produce an enormous break in the status quo followed by continuous change. Crises drive up the demand for data as decision makers grapple with understanding rapidly changing conditions. Objective data is needed to ensure that recovery efforts in the months and years ahead lead to a more just and equitable society.

Pandemic to Prosperity offers a comprehensive overview of the Covid-related impacts on our lives and livelihoods, governments, civic institutions, and overall well being. View the latest report here.

Our team of experts drive durable impact and outcomes through our core programmatic goals that include:

Party at the Mailbox

Party at the Mailbox makes celebration possible by sending voters a free box filled with everything you need to get ready to vote. Whether you plan to vote by mail or in person, we’re here to support your journey. This program is run by Black Girls Vote.

PAST PROGRAMS AT NCoC

NCoC has served as the incubator for several successful programs and initiatives. 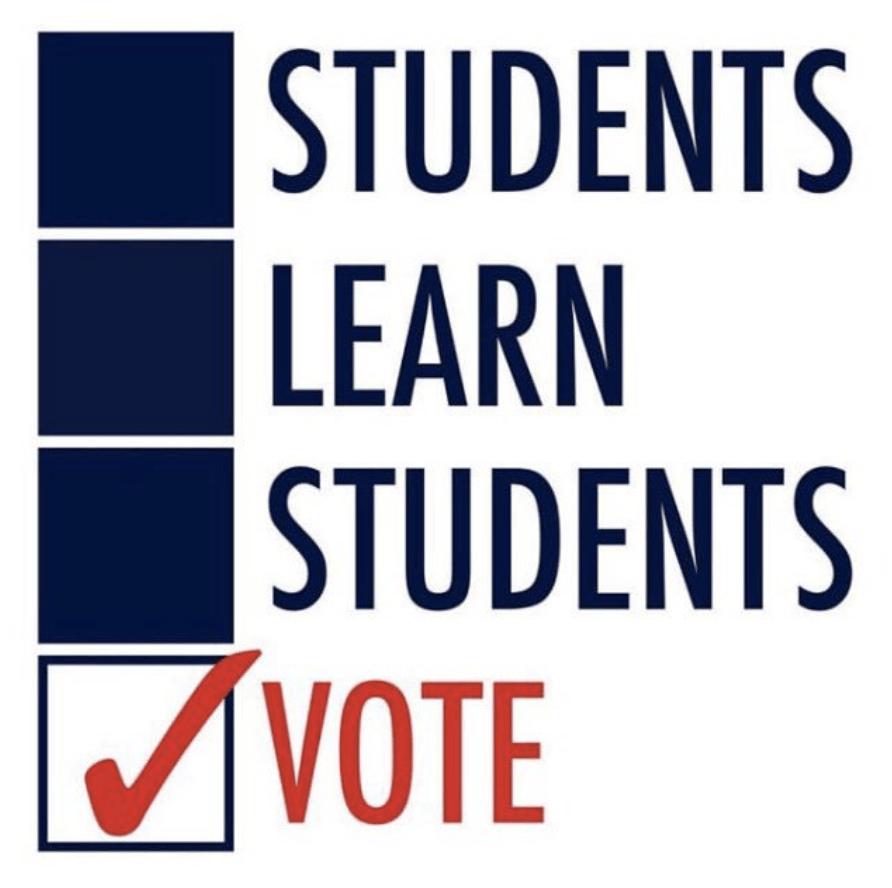 With nearly 20 million college students in the United States today, institutions of higher education have a responsibility to help their students overcome the obstacles that many new voters face.

Founded in 2016, SLSV is the largest nonpartisan network working to get out the student vote.

An online platform that connects young people who want to do a service year with host organizations across the country. This platform is now operated by Service Year Alliance.

The Civic 50, an initiative of Points of Light, honors the 50 most community-minded companies in the nation each year as determined by an annual survey.

A collaboration with the Knight Foundation to engage the brightest, most creative minds of social innovators in strengthening communities nationwide.  A toolkit was created to highlight the takeaways and lessons learned from the Civic Data Challenge.

The Democracy Fellowship is a 3 month part-time fellowship for municipal leaders in their communities with support from a network of civic experts. Fellows will work with their communities to pursue 100% participation. Earning a Fellowship is a chance to engage your community, and center voices that have been pushed to the margins. Democracy requires effort, and this is an opportunity to lead that change. To learn more and apply, visit democracyfellows.org.

Full civic participation assumes that government services are easily accessible to all who need them. Project Redesign aims to deliver dramatically better public services to all Americans.

Baltimore Votes is working toward a future for Baltimore where every person, in every precinct, votes in every election.