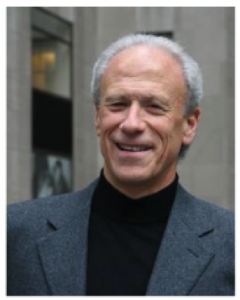 Michael Weiser was elected chairman of the National Conference on Citizenship in January, 2008.

An investor and writer, Mr. Weiser is a frequent commentator on issues relating to finance, citizenship and community–building for The Washington Times, Miami Herald, Chicago Tribune, The Street.com and other media. Mr. Weiser serves as a general partner of Lowell Associates, LP, a private investment partnership.

In May, 2019, Mr. Weiser was elected a director of the Office of New Americans (ONA) of Miami-Dade County. ONA is Miami’s contribution to the Cities of Citizenship organization, which works to encourage new Americans to become naturalized citizens and supports them as they make their way through the citizenship process.

A former financial journalist and communications consultant, Mr. Weiser received a Bachelors of Journalism degree from the University of Missouri. He resides in New York City and Miami, FL with his wife, Julie Greiner Weiser.