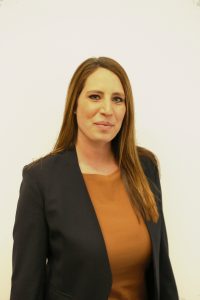 Clarissa Unger is the Director of the Students Learn Students Vote (SLSV) Coalition, a project of the National Conference on Citizenship and the largest nonpartisan network in the United States dedicated to increasing college student voter participation. Clarissa has a background in advocacy, communications, fundraising, and political campaigns and has worked on strategic campaigns both nationally and internationally. Prior to founding the SLSV Coalition, she served as the Development Coordinator for the Robert. J. Dole Institute of Politics at the University of Kansas where she helped to promote civic and democratic engagement on campus. Clarissa has a Masters in Public Administration from the University of Kansas and a Masters in Comparative European Politics from Trinity College in Dublin, Ireland.